A Glimpse into Ancient Stories 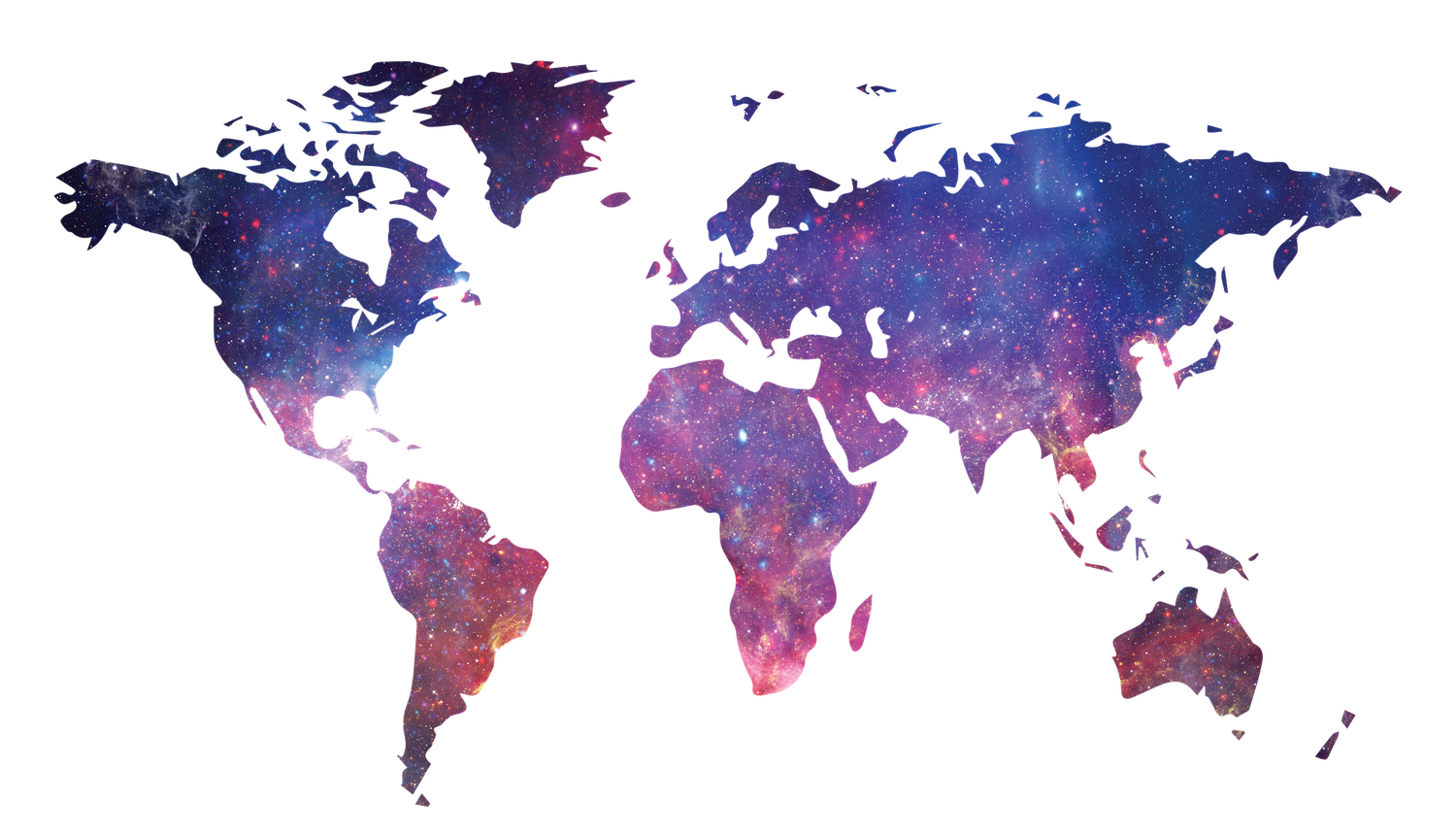 In Western mythology, folklore, and speculative fiction, shapeshifting is the ability to physically transform oneself through an inherently superhuman ability, divine intervention, demonic manipulation, sorcery, spells, or an inherited ability.

The idea of shapeshifting is in the oldest forms of totemism and shamanism, as well as some of the oldest existent literature and epic poems such as the Epic of Gilgamesh and the Iliad. 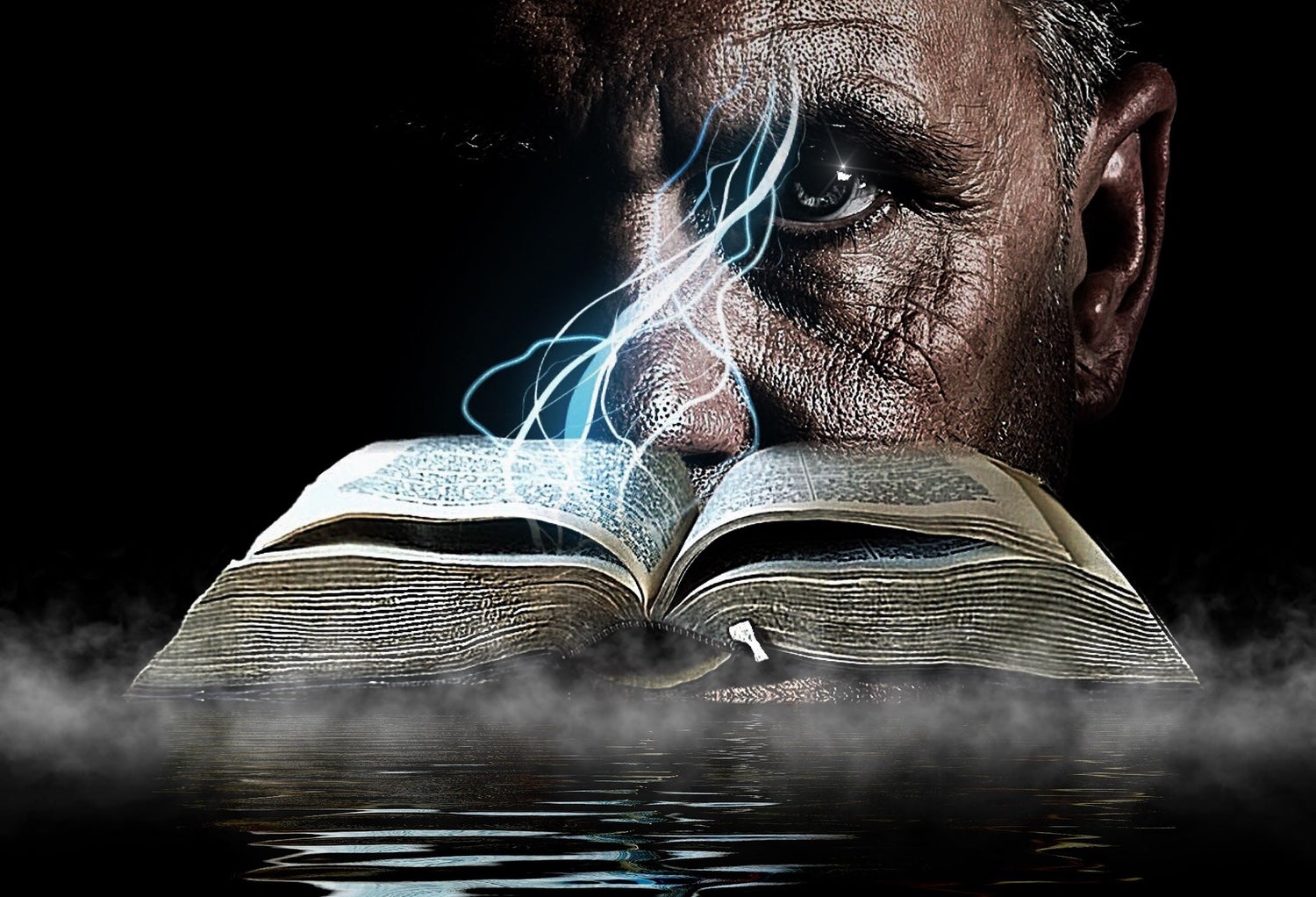 The most popular shape-shifting creatures in Western folklore are werewolves (mostly European and Native American.) 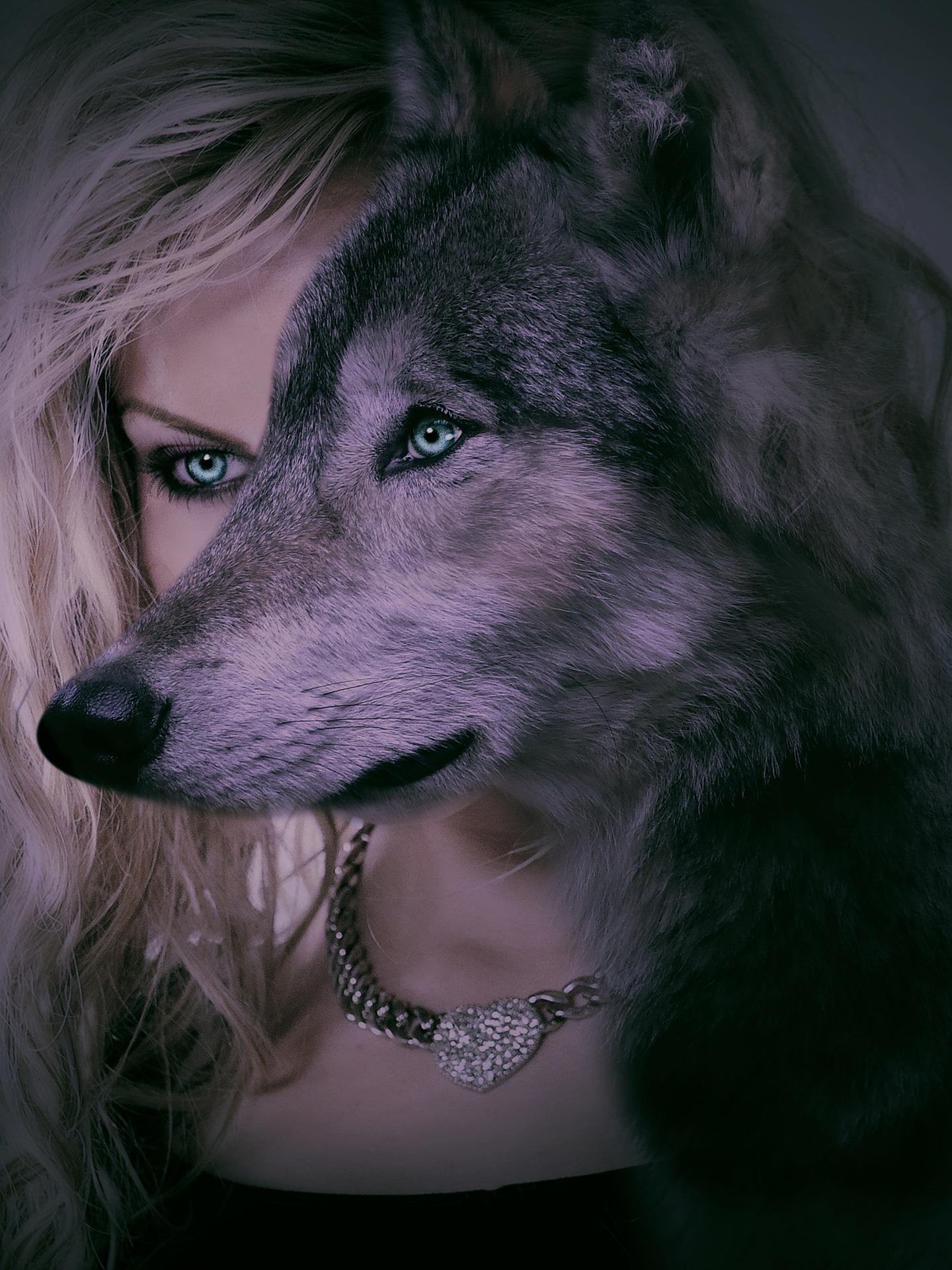 Shapeshifting from a human form to the form of a wolf is specifically known as lycanthropy, and such creatures who undergo this change are called lycanthropes. 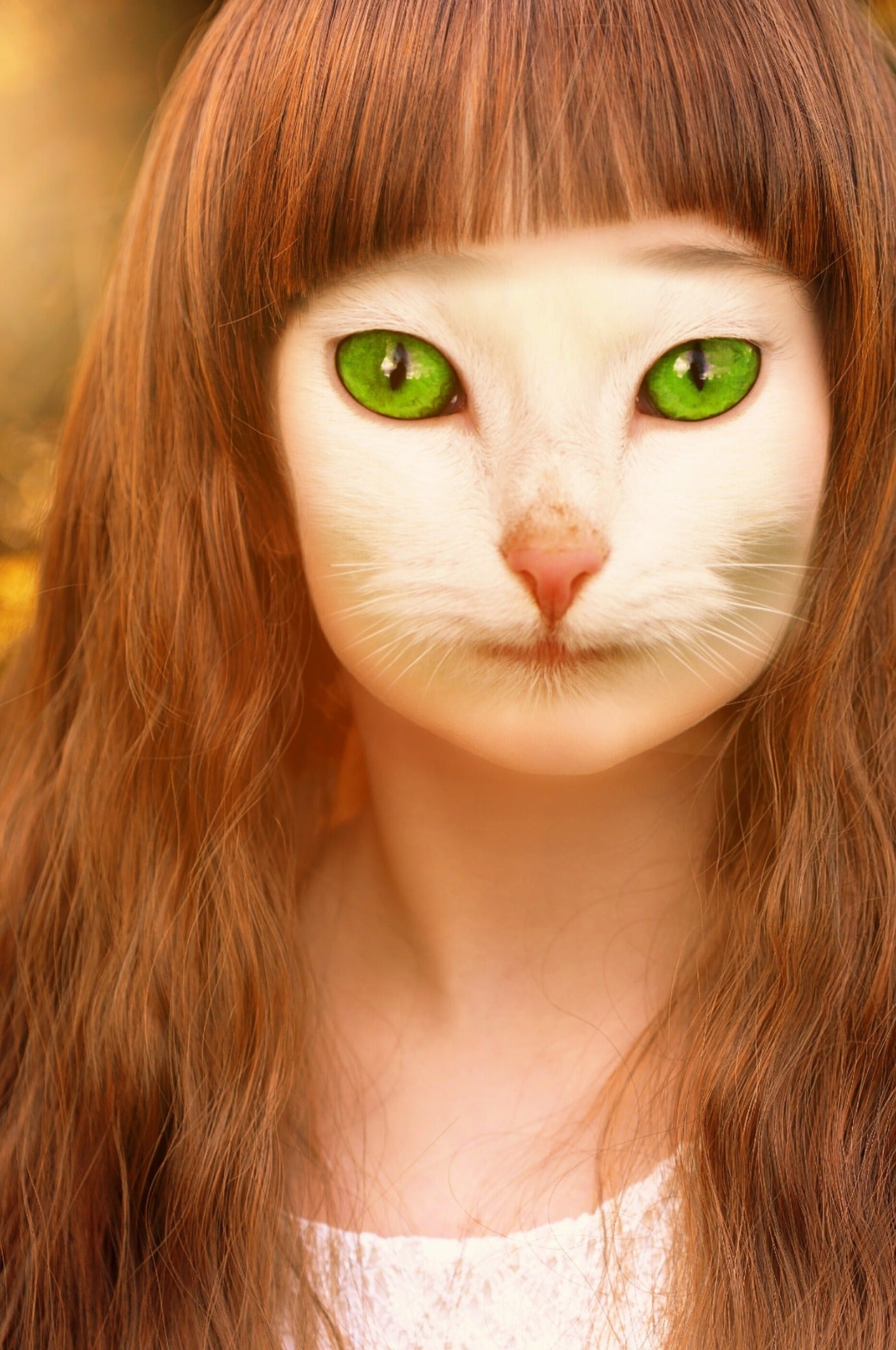 Therianthropy is the more general term for human-animal shifts including but not limited to avian (bird) shifting, feline (cat) shifting, (bear) ursidae shifting, and others such as selkies or kelpies, etc…

Other terms for shapeshifters include metamorph, the Navajo skin-walker, or mimic. This type of shifter is not limited to shifting into only one other form and through some supernatural means may take on the appearance of many other creatures. 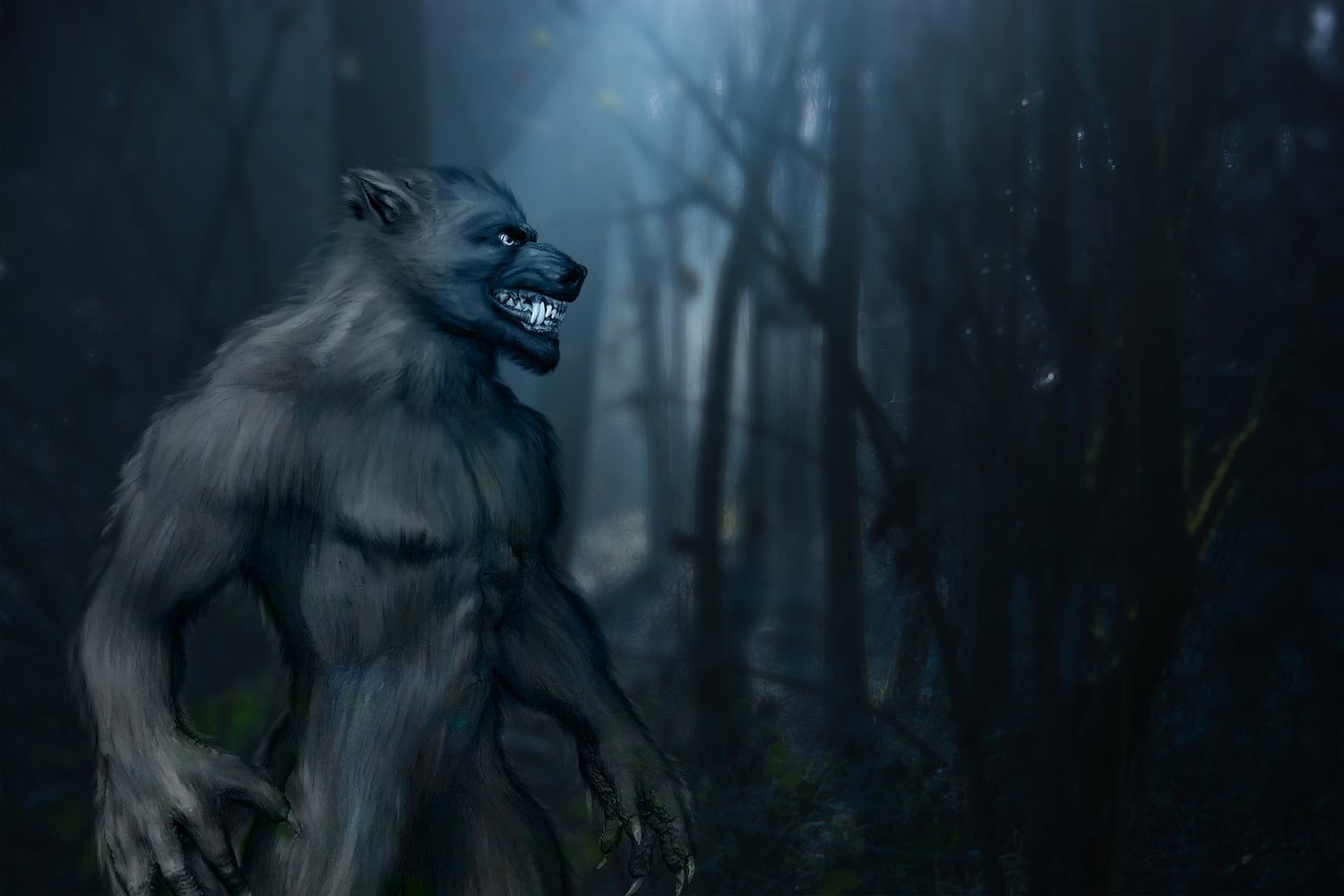 The prefix "were-," coming from the Old English word for "man" (masculine rather than generic), is also used to designate shapeshifters; despite its root, it is commonly used to indicate female shapeshifters as well.

The term “were-” also tends to denote a limit or boundary for the transformation from human to another form such as a full moon, new moon, only after dark, etc… 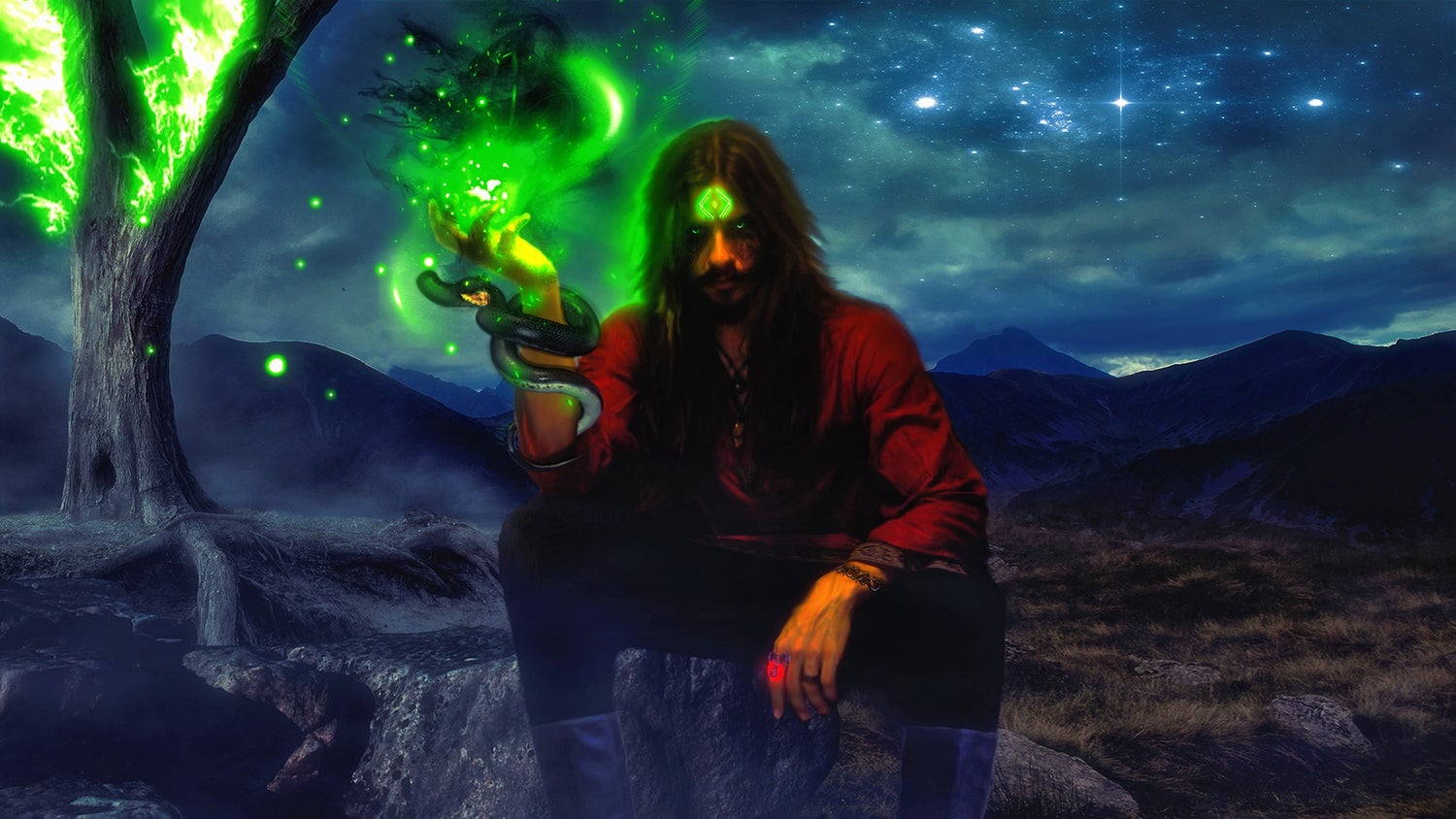 Fairies, mages, and wizards are all noted for their shapeshifting abilities in ancient times. 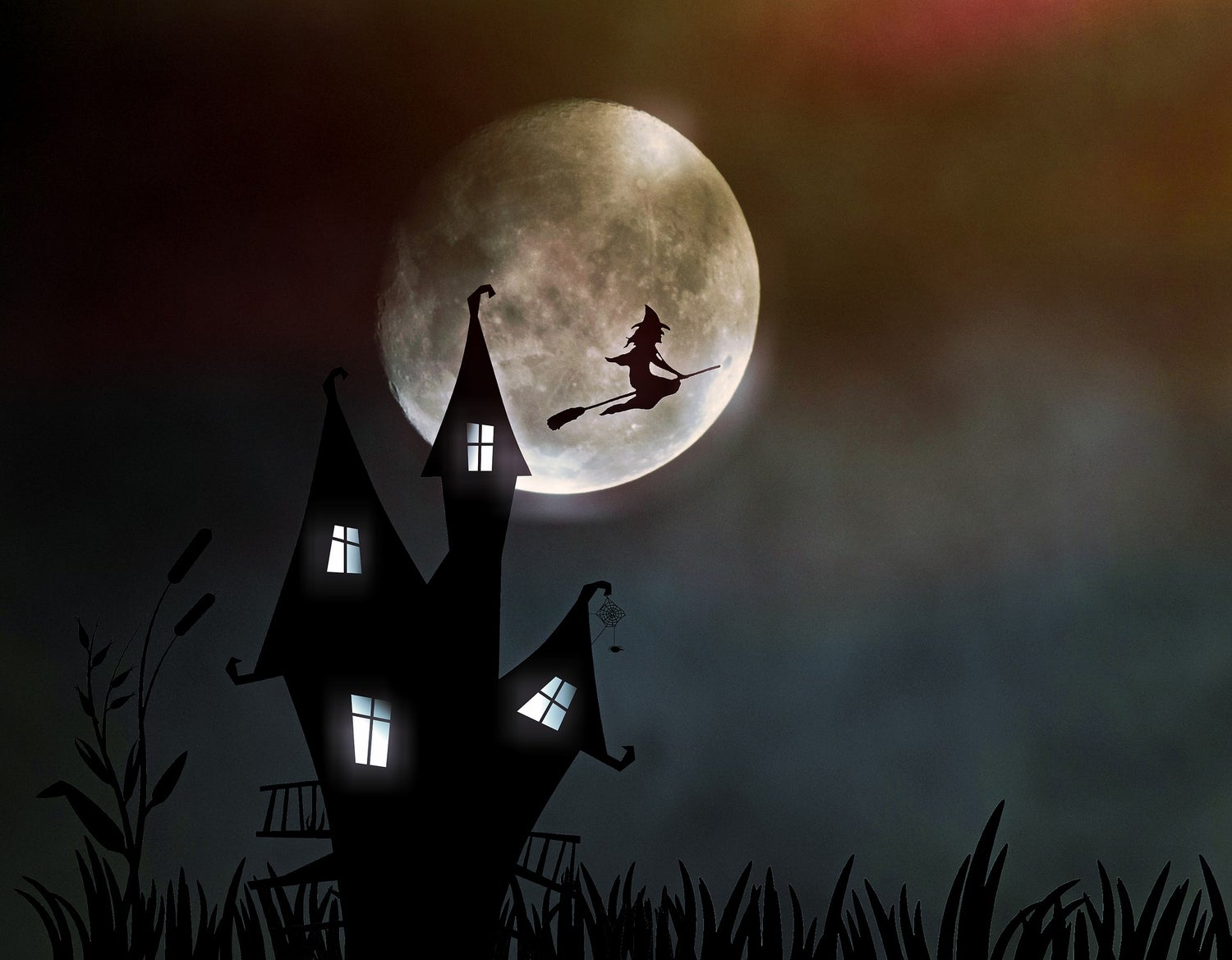 Shapeshifting has often been associated with witches and their familiars. 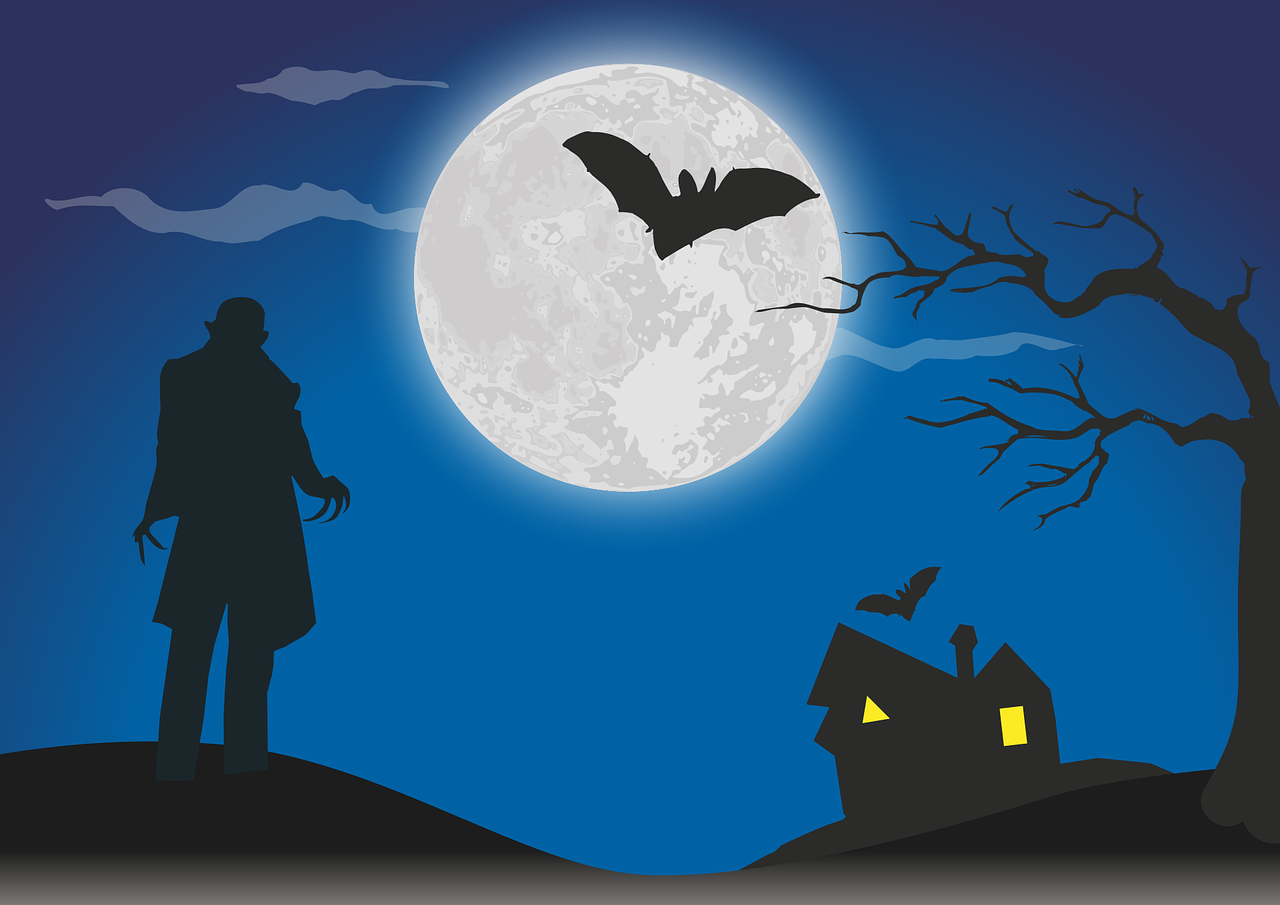 It is also commonly associated with vampire lore, for example: when a vampire transforms into a bat. 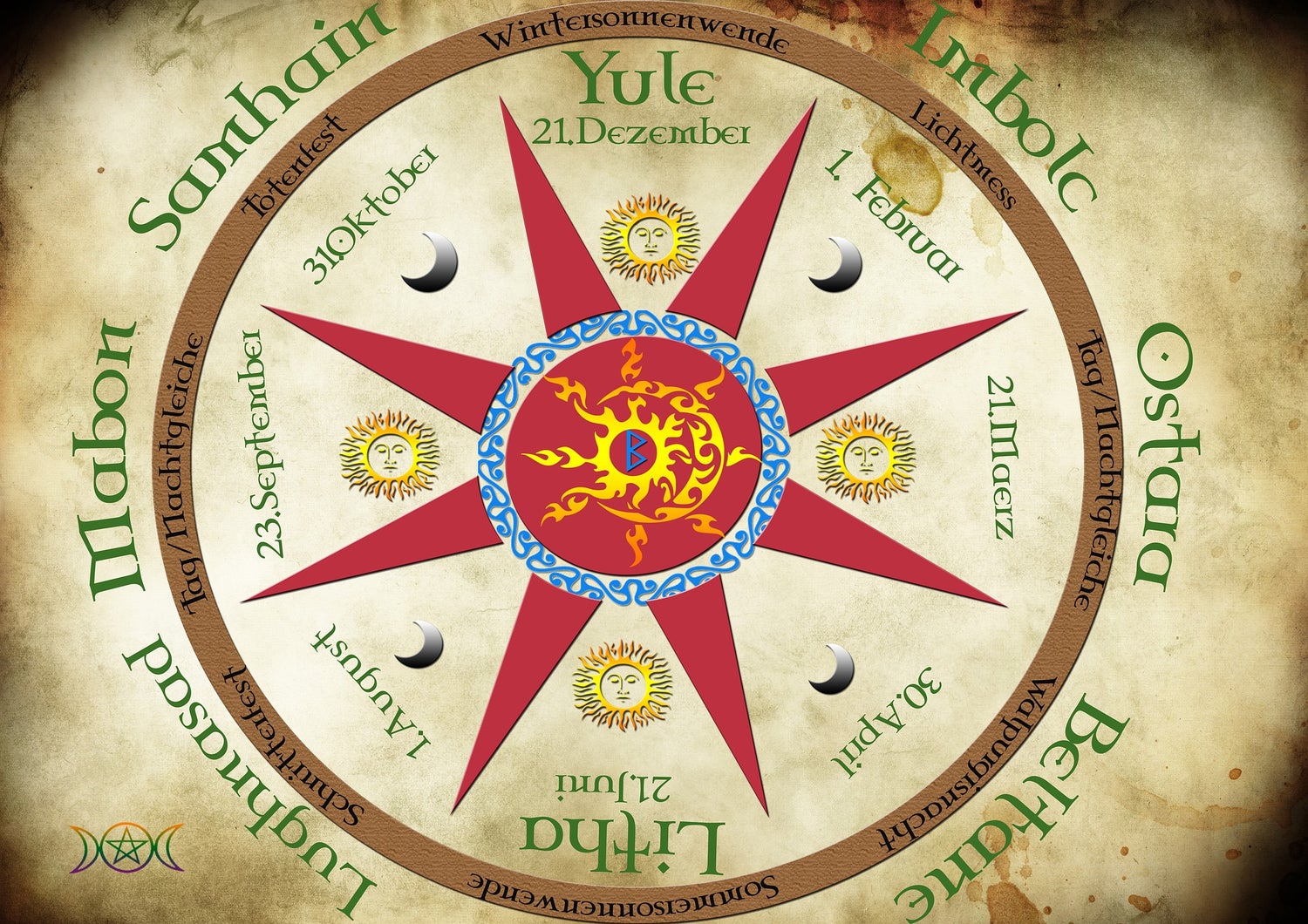 In Celtic mythology, Pwyll (Prince of Dyfed) was transformed by Arawn (the Celtic Ruler of the Afterlife or God of the Dead) so they could trade places for a year and a day.

In another Celtic tale, Llwyd transformed his wife and attendants into mice to attack a crop in revenge: when his wife was captured, he turned himself into three clergymen in succession to attempt a ransom.

Shapeshifting tales are sprinkled liberally throughout Celtic folklore, but Celts were not the only people in antiquity to believe in shapeshifters. 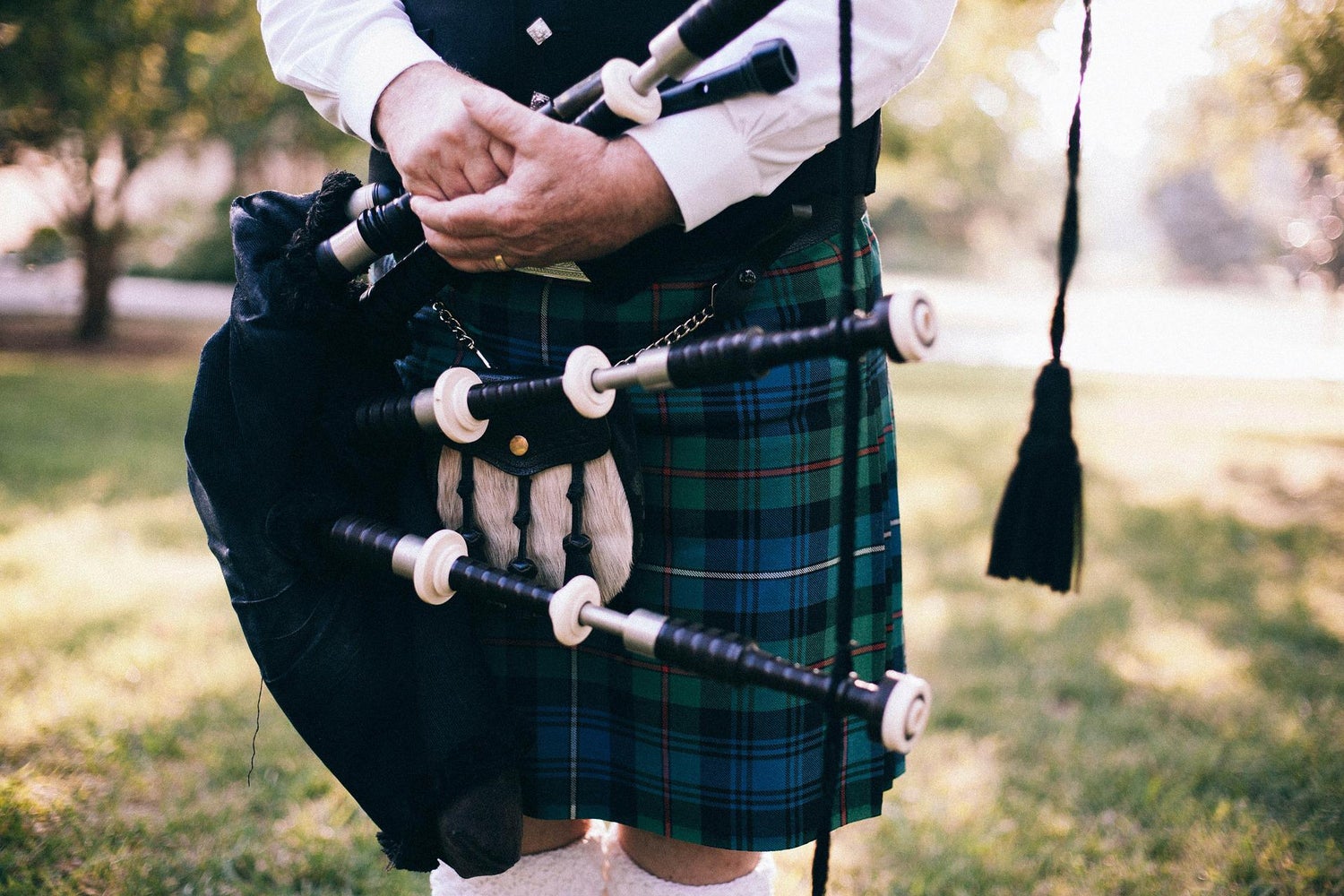 Scottish tales about the selkie are also common.

A selkie is a mythological seal that can remove its skin to make contact with humans for a short time before it must return to the sea. 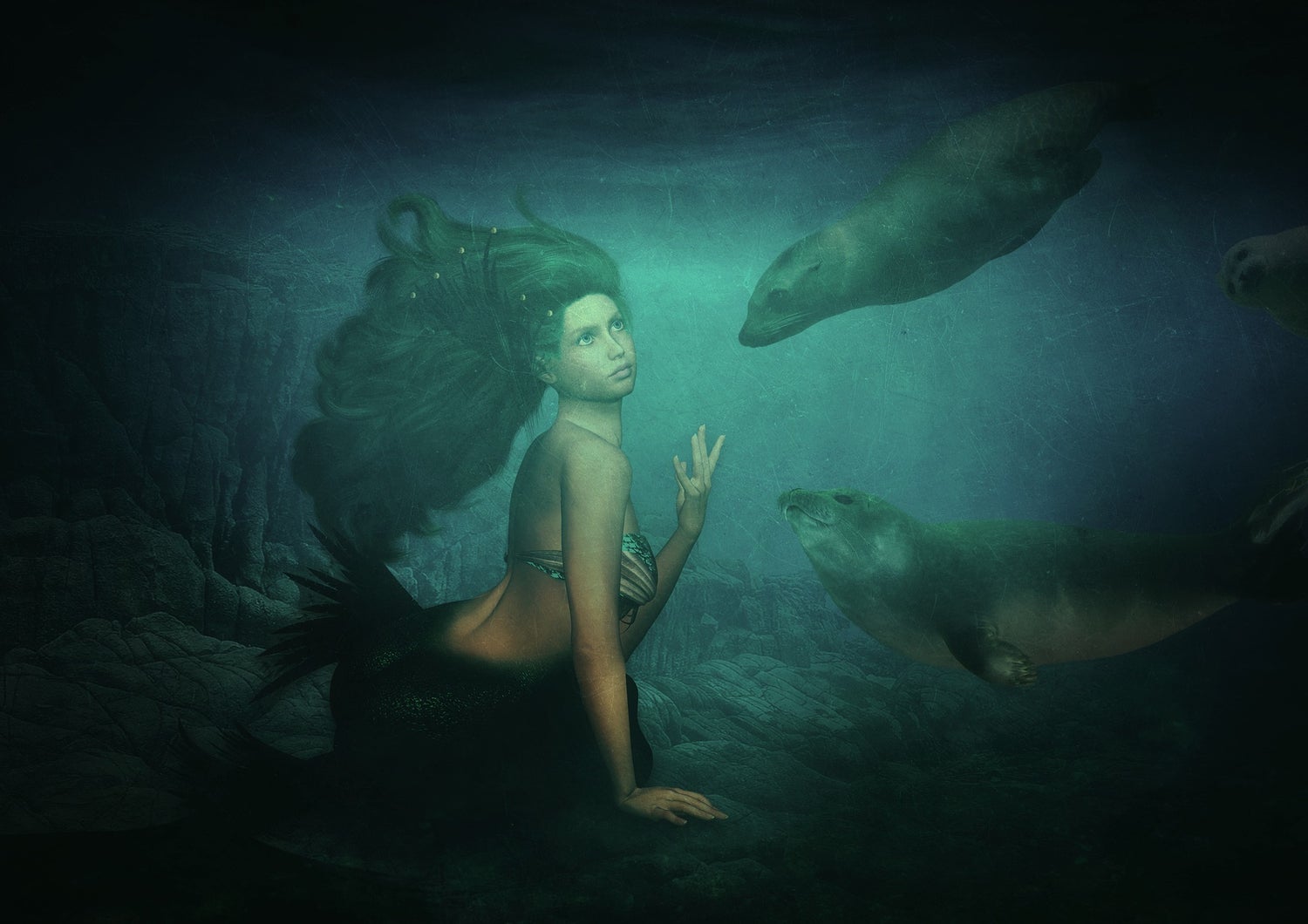 One example can be found in the Clan MacColdrum of Uist’s foundation myths which includes a union between the founder of the Clan and a shapeshifting selkie.

Many such stories surrounding these creatures are romantic tragedies. 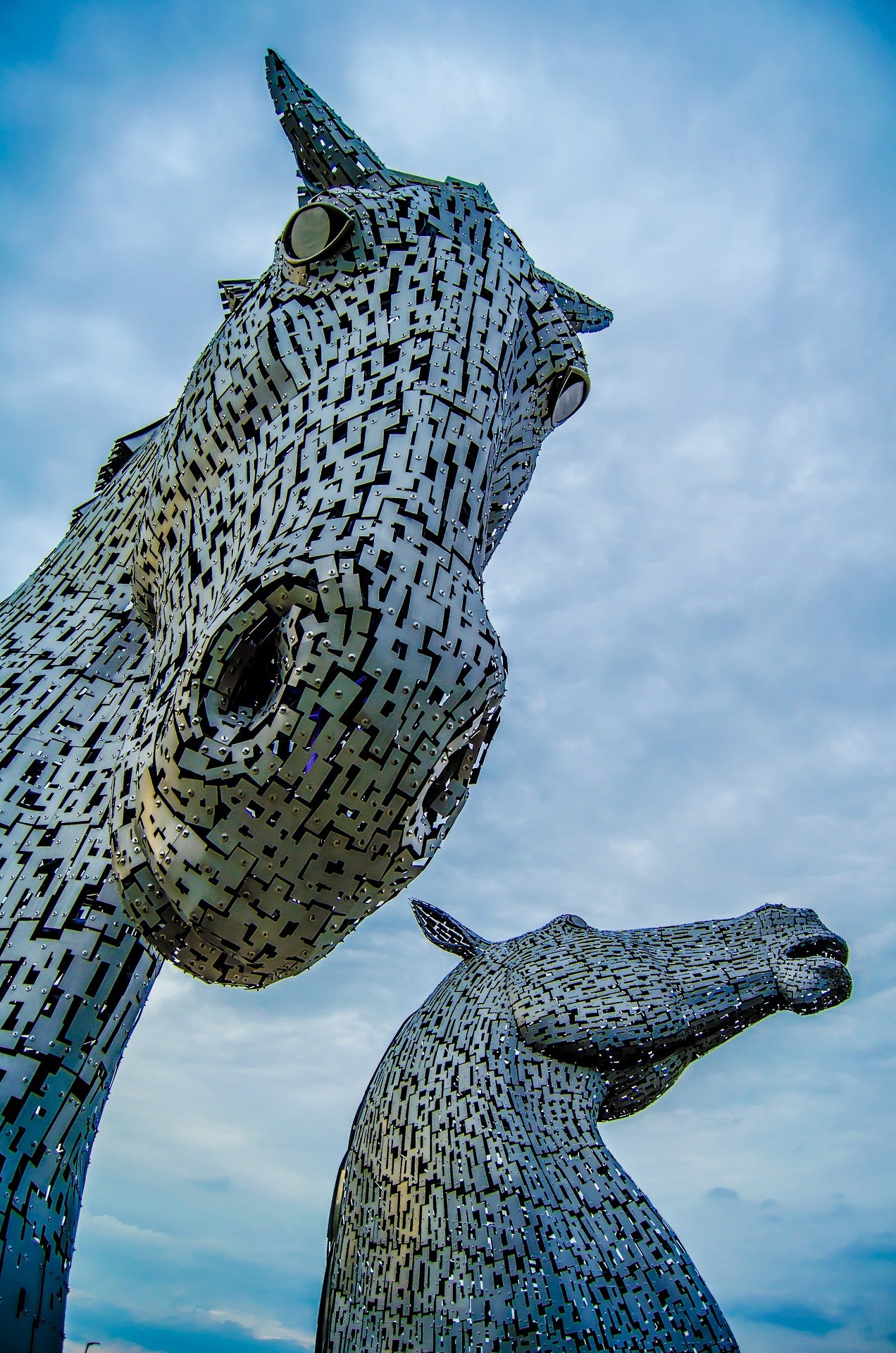 Water spirits such as the each-uisge, which inhabit lochs and waterways in Scotland, were said to appear as either a horse or a young man.

Other Scottish tales include kelpies who emerge from lochs and rivers disguised as a horse or a woman to either ensnare or kill weary travelers. 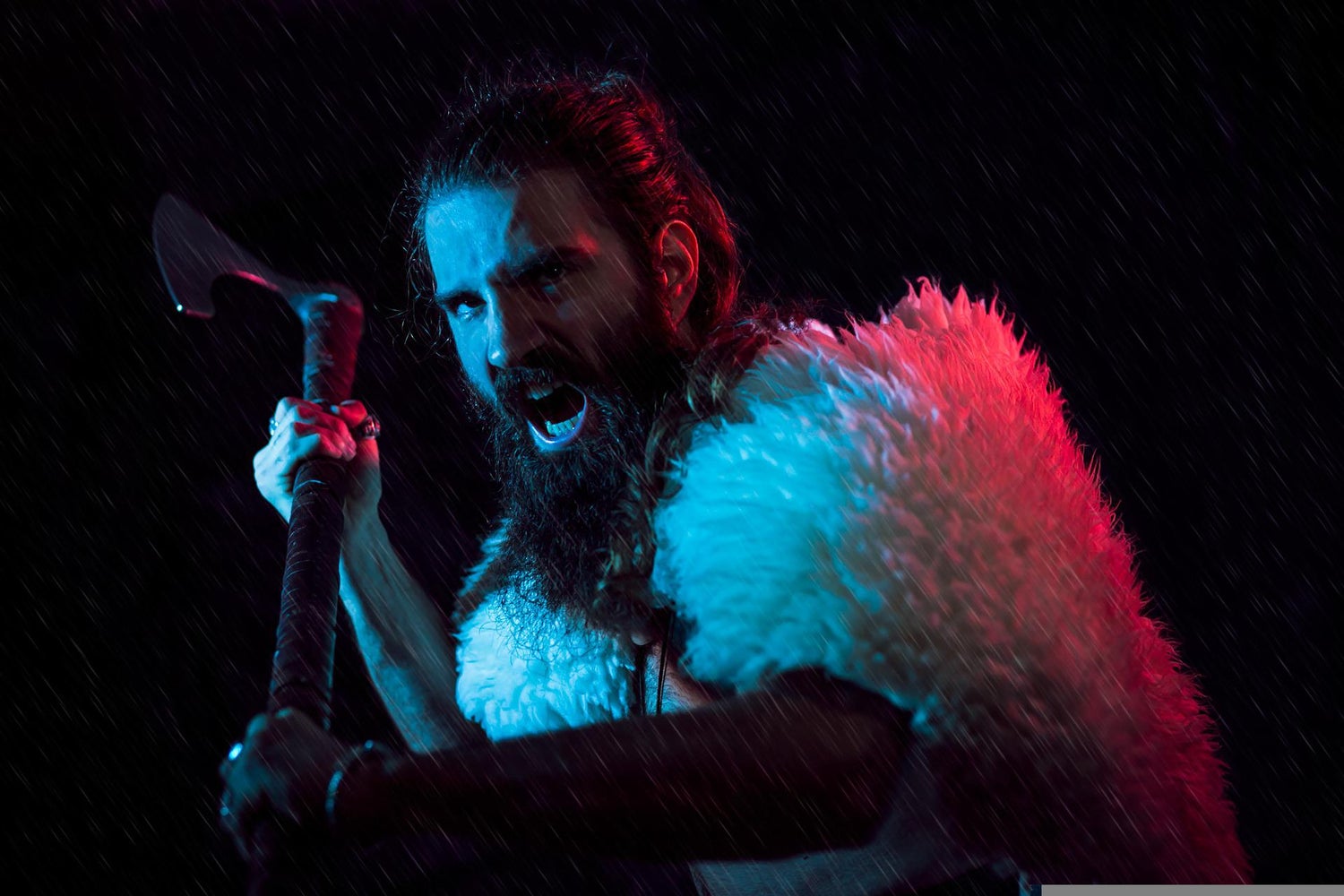 In the Volsunga saga, there is a tale of a man, his nephew, and son who wore wolfskins to kill others, and because they donned the skins were cursed to become werewolves. 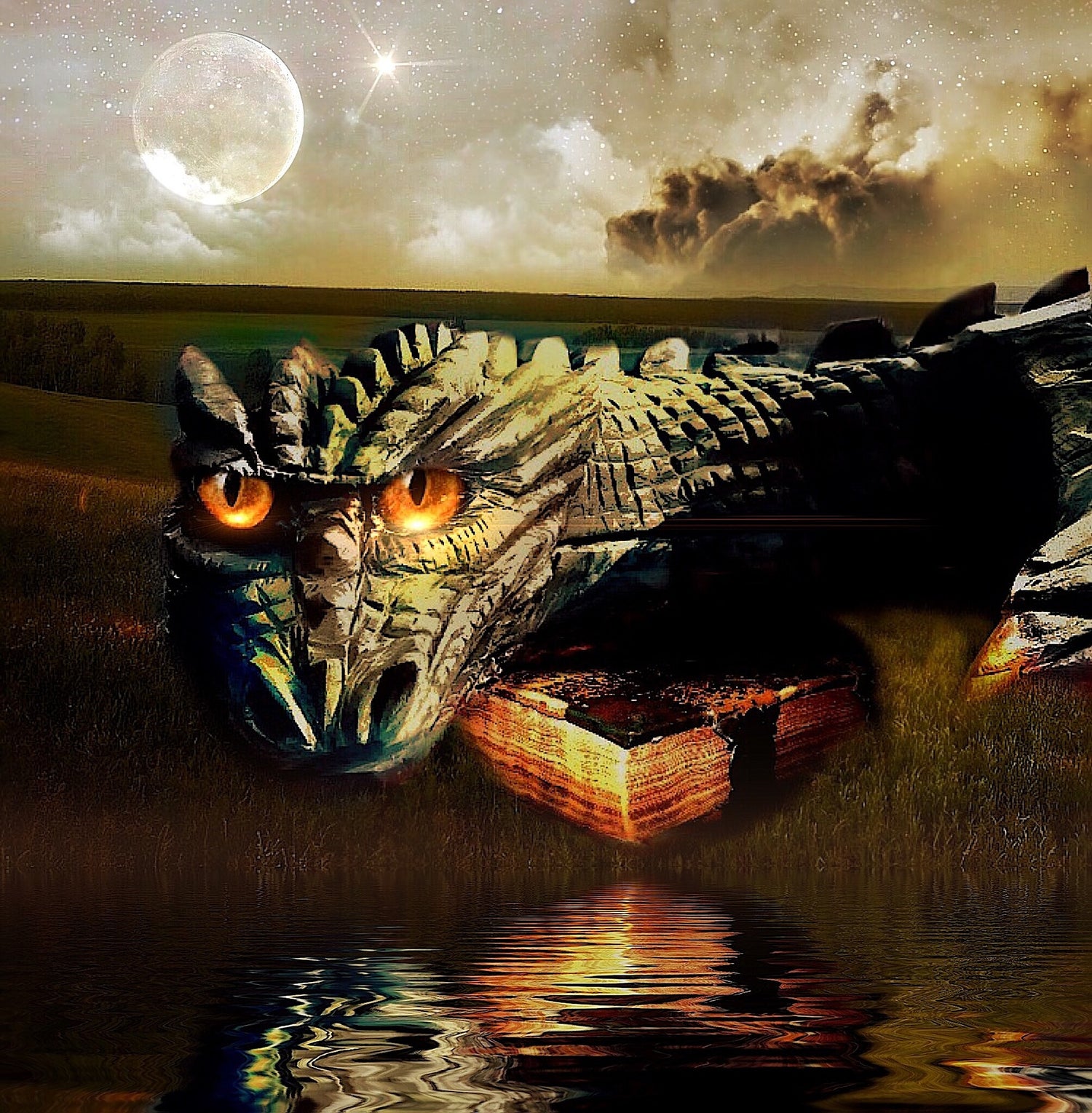 In another well-known Norse tale, Fafnir was transformed into a dragon, the symbol of greed, while guarding his ill-gotten hoard. 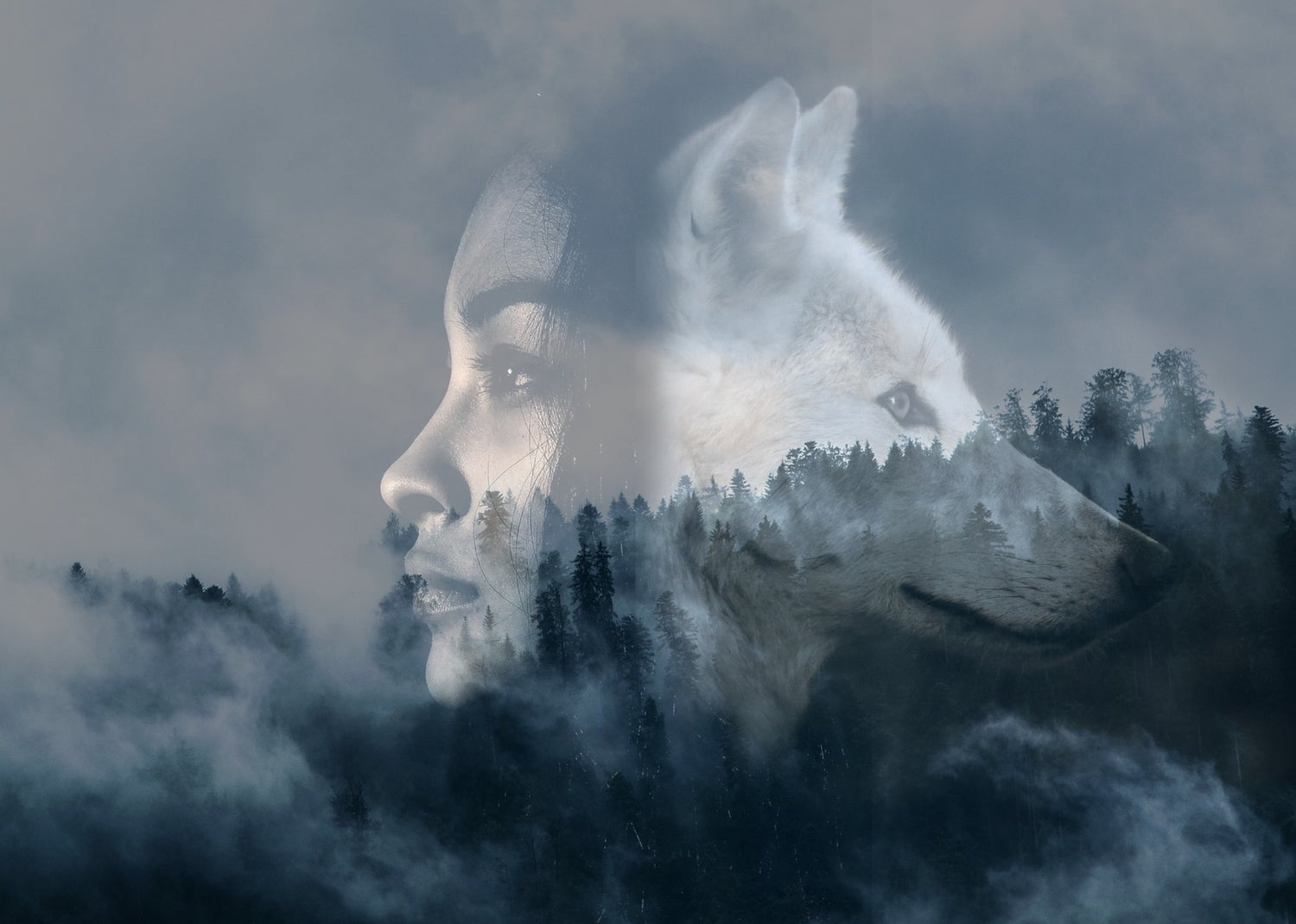 In Scandinavia, a famous group of women known as Maras took on the appearance of wolves at night. Through arcane magic, their sons would all be shamans and their daughters would all be Maras.

A common Norse legend of berserkers and the ulfheonar involved men who wore fresh bear or wolf skins into battle. These tales follow the motif that the warriors claimed the ferocity and the wild nature of the bear and the wolf during battle and became better fighters. 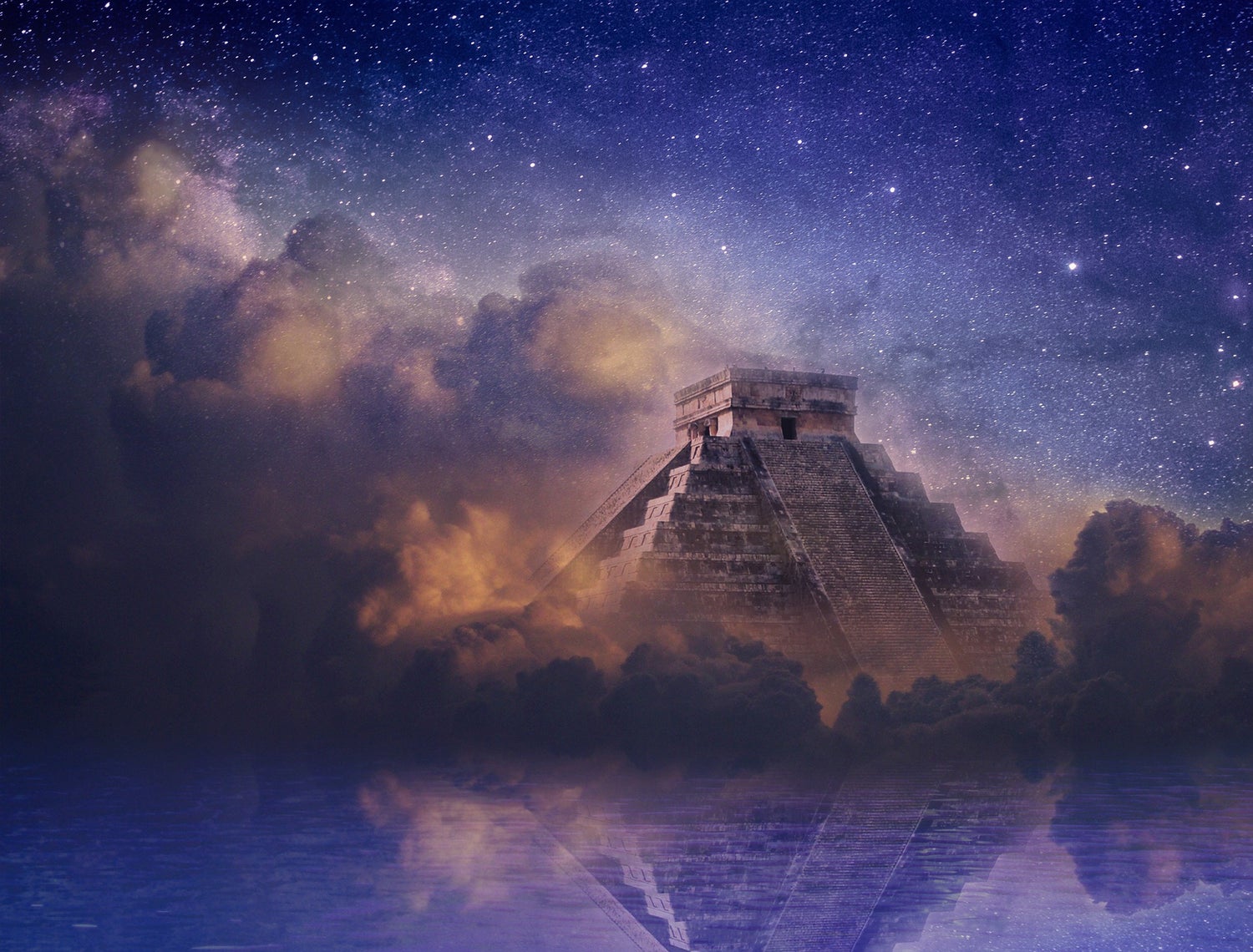 Native American legends also include many tales about shifters.

In early Mayan legends, a shapeshifter known as Mestaclocan can change forms and also manipulate the minds of animals. 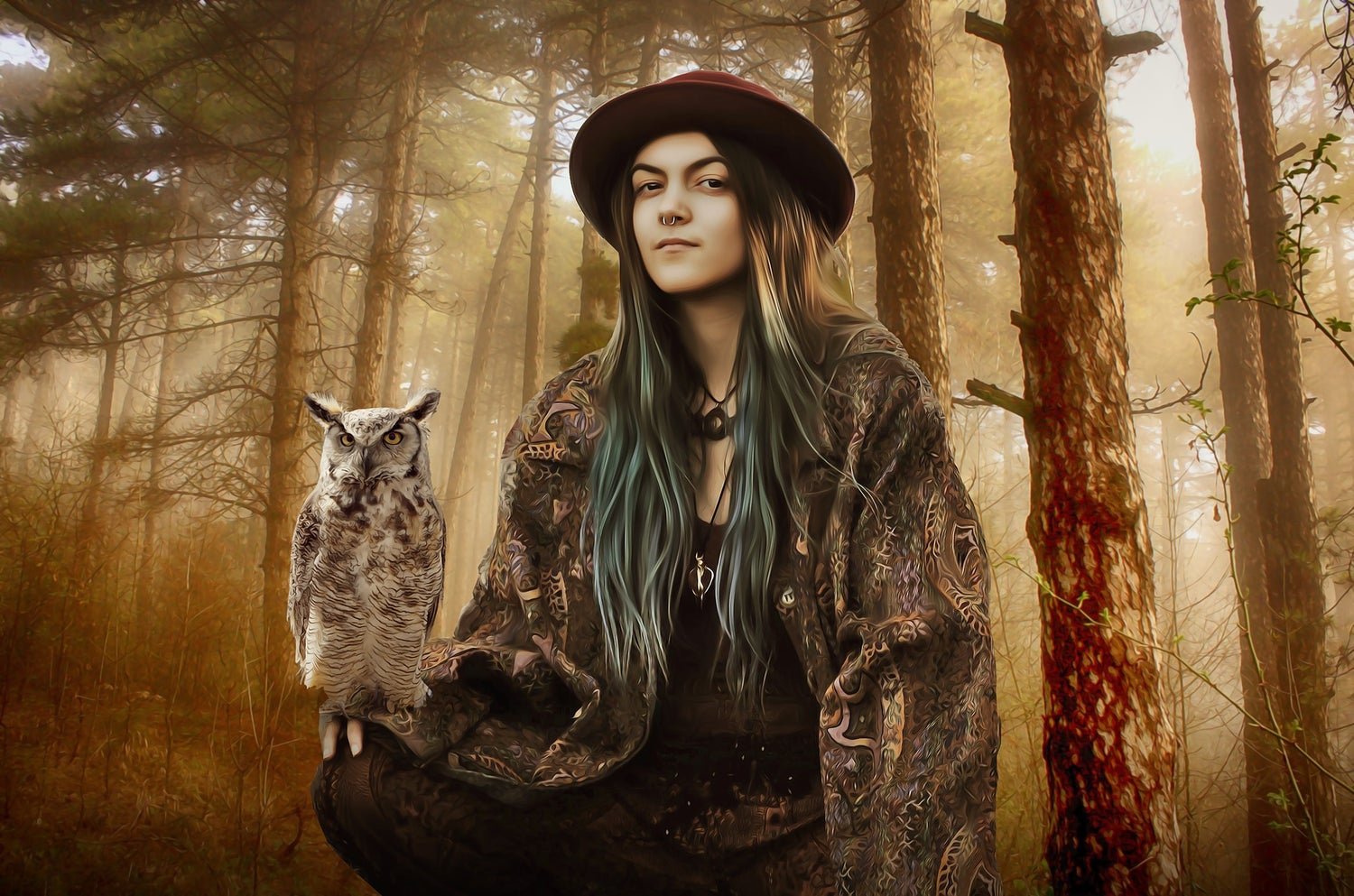 The Stikini are sinister monsters from Seminole folklore.

Originally they were evil witches, who transformed themselves into owl-beings.

By day they still resemble Seminole people, but by night, they vomit up their souls (along with all their internal organs) and become undead owl monsters that feed on human hearts. 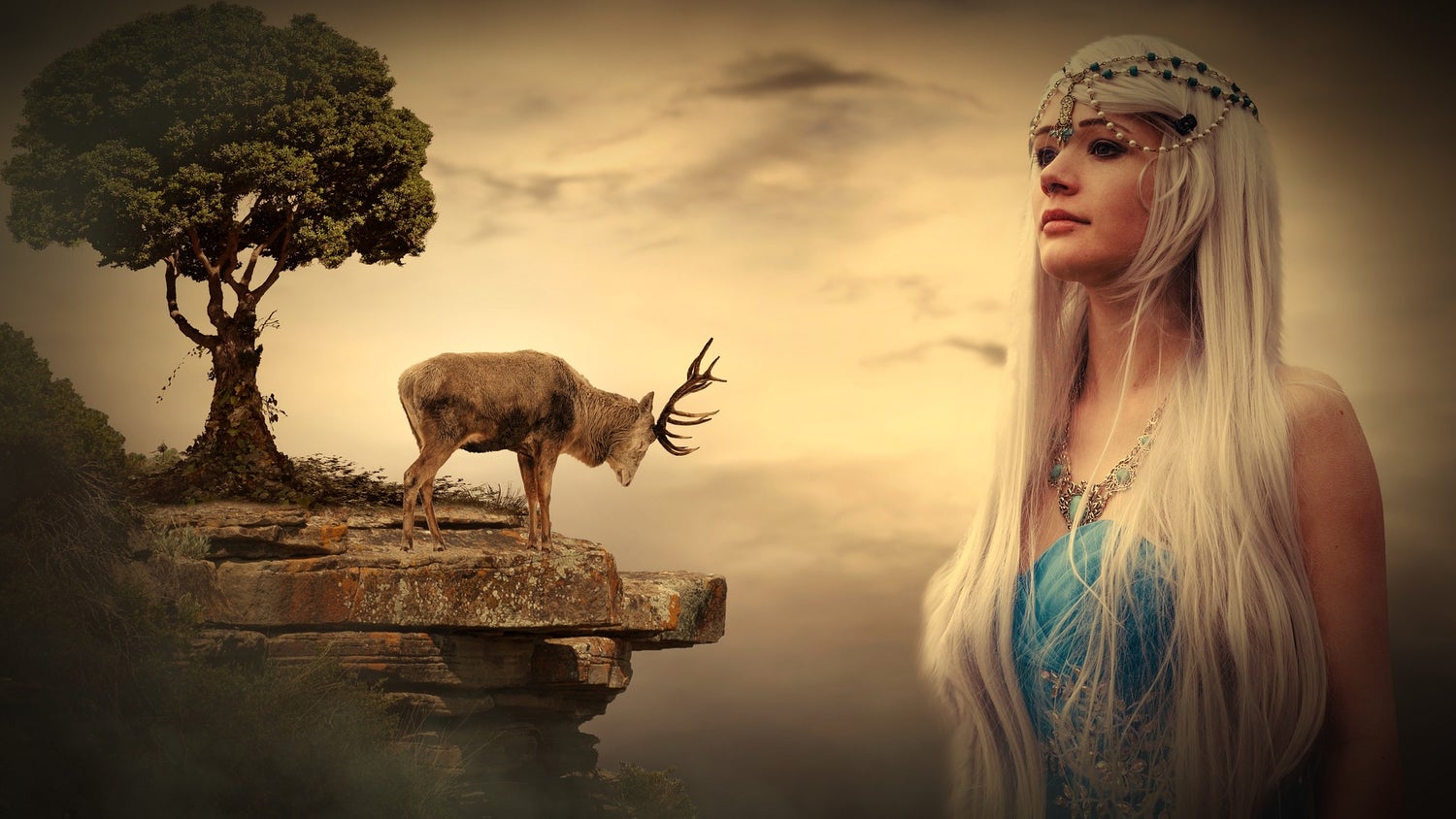 Deer Woman is a deer spirit of the Eastern Woodlands and Central Plains tribes, associated with fertility and love.

Deer Woman is sometimes depicted in animal form, other times in human form, and sometimes as a mixture between the two.

Although Deer Woman was usually considered a benign spirit who might help women conceive children.

Some stories portray her as a more dangerous being who might seduce men, especially adulterous or promiscuous men, and either lead them to their deaths or leave them to pine away from lovesickness. 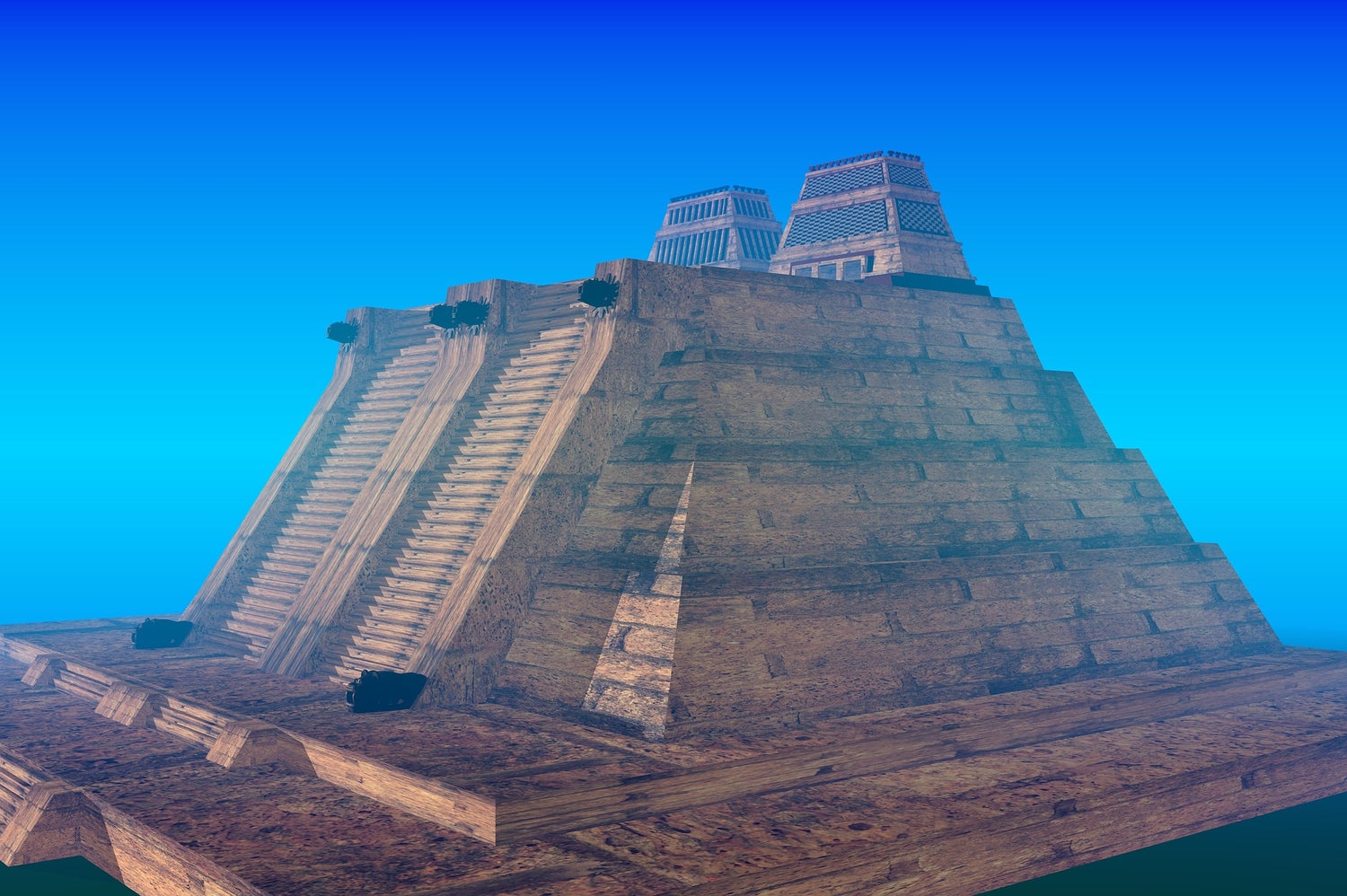 In Aztec history, Jaguar and Eagle warriors were some of the wealthiest and highest-ranking members of Aztec society. 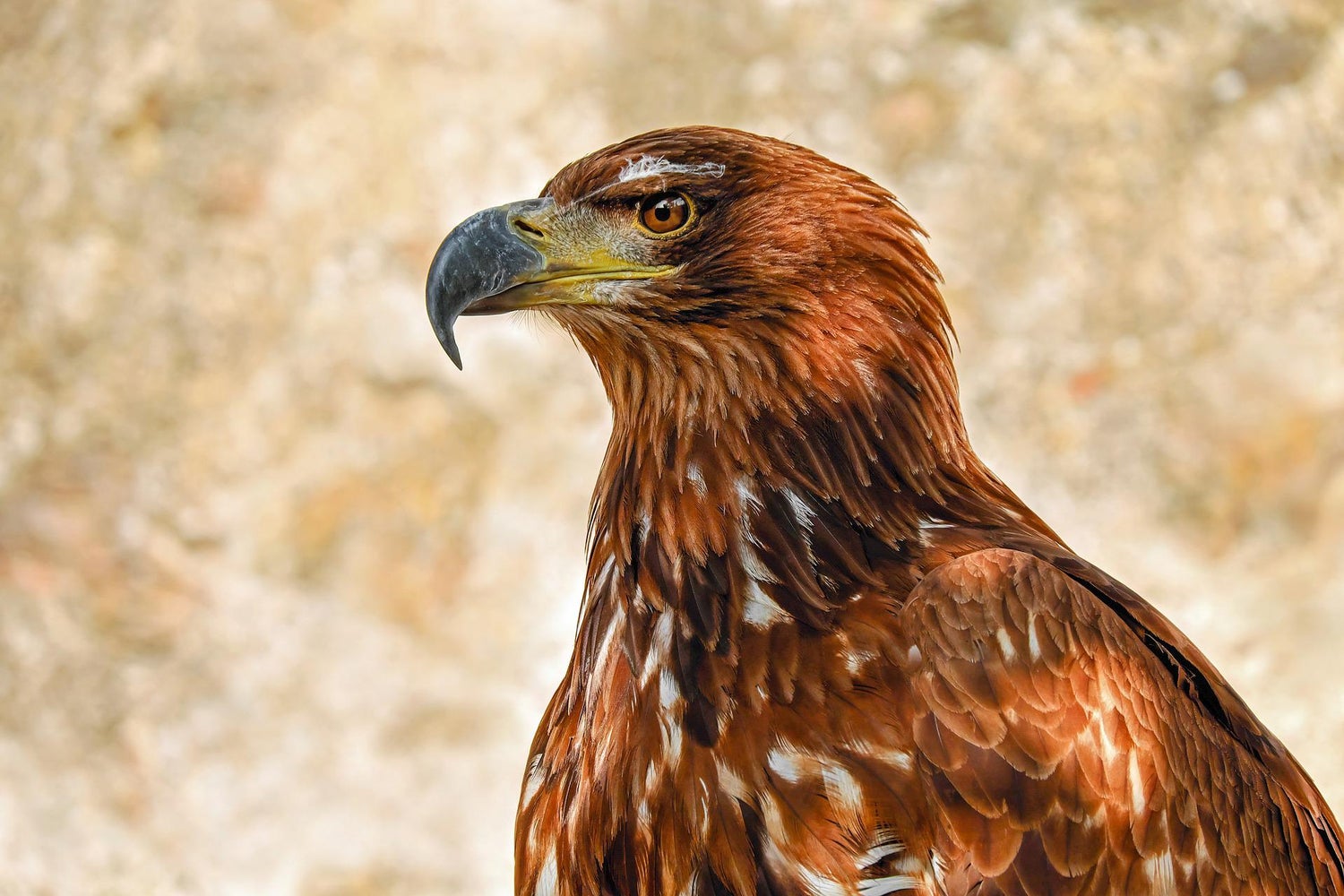 Eagle warriors dressed like eagles wearing eagle feathers and headdresses with an eagle head on them. 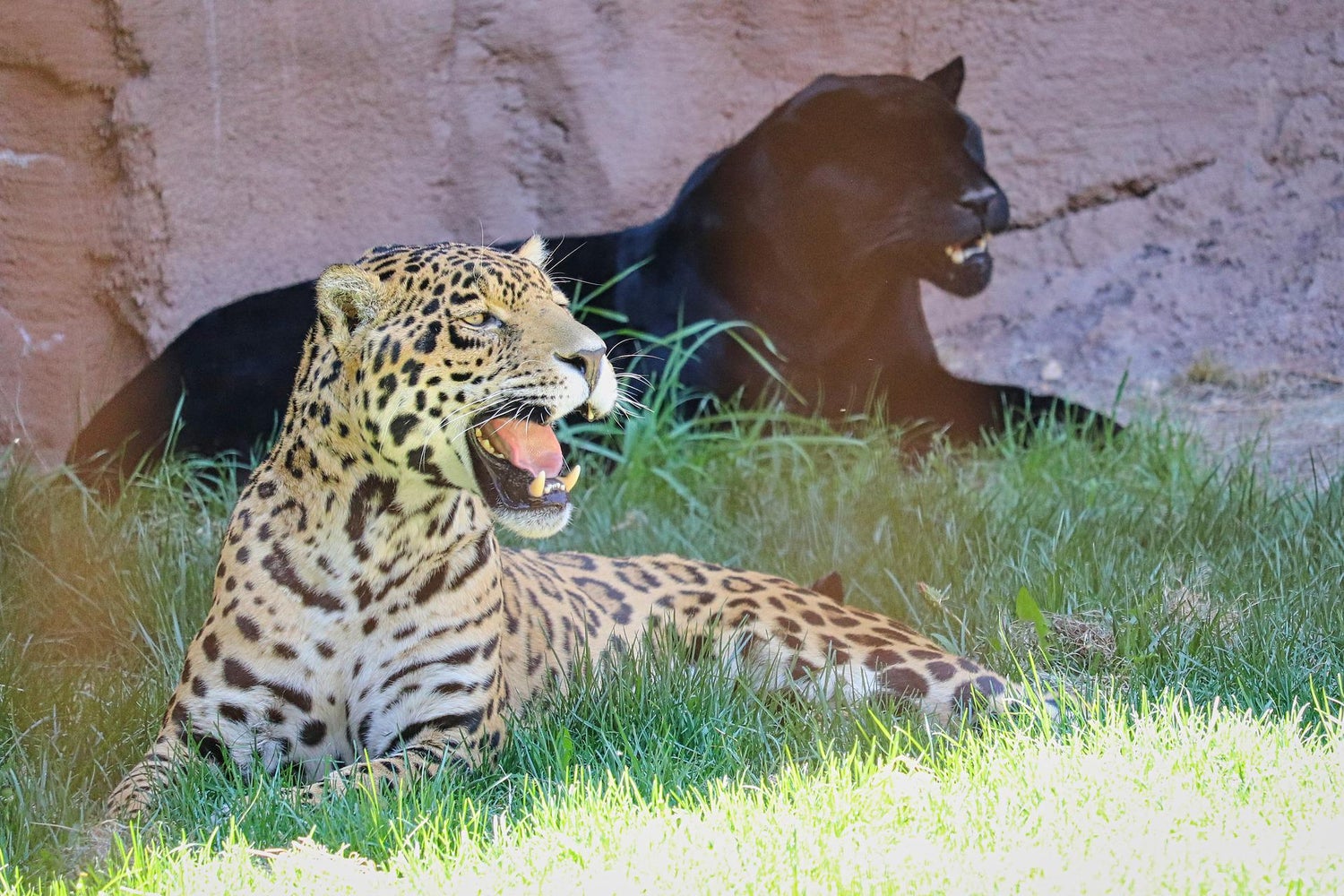 Jaguar warriors wore the skins of jaguars with the skull and teeth still intact into battle. 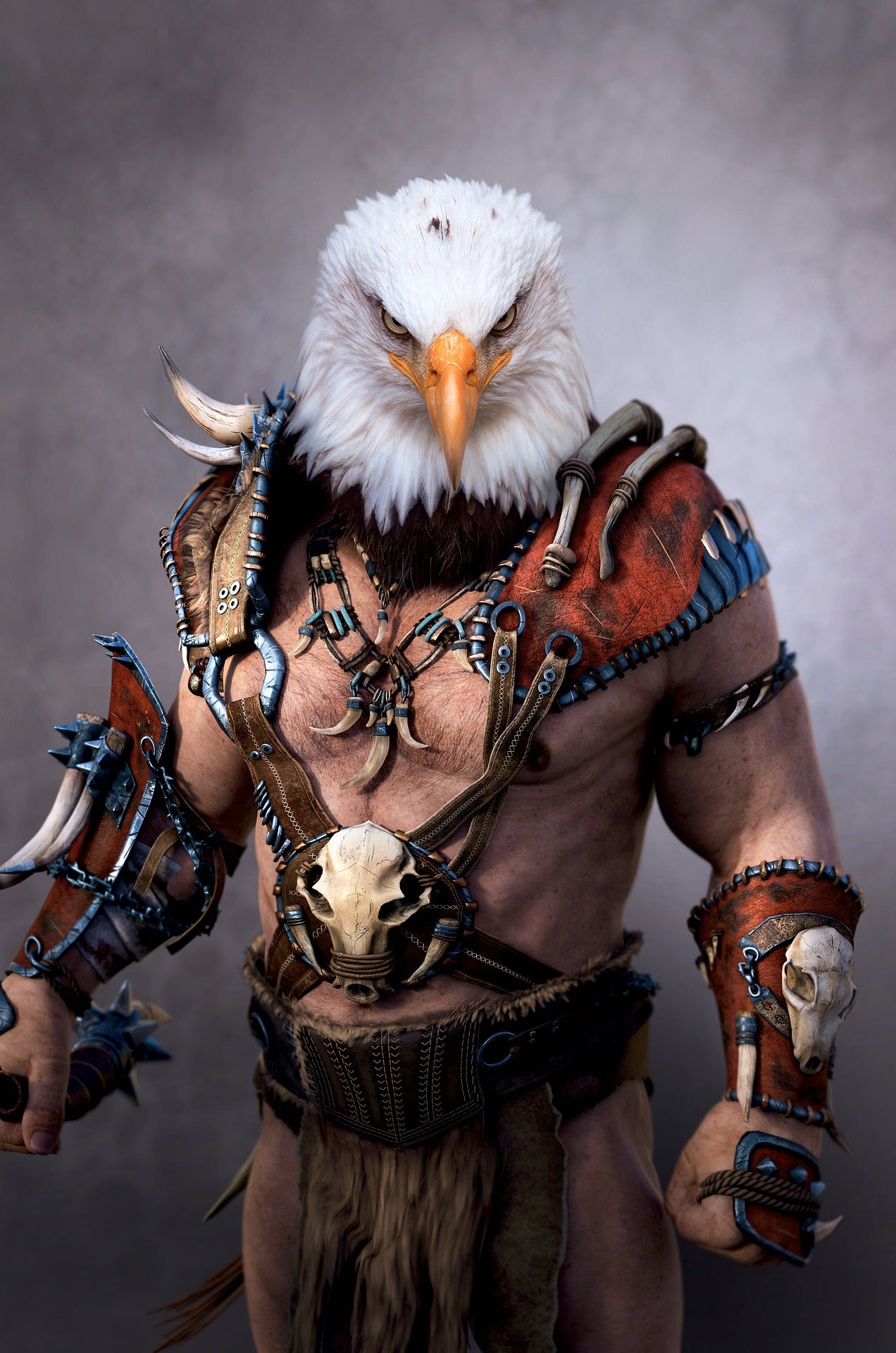 Wearing battle gear including uniforms with feathers or fur was said to impart animal power and instinct to aid the warrior in battle. 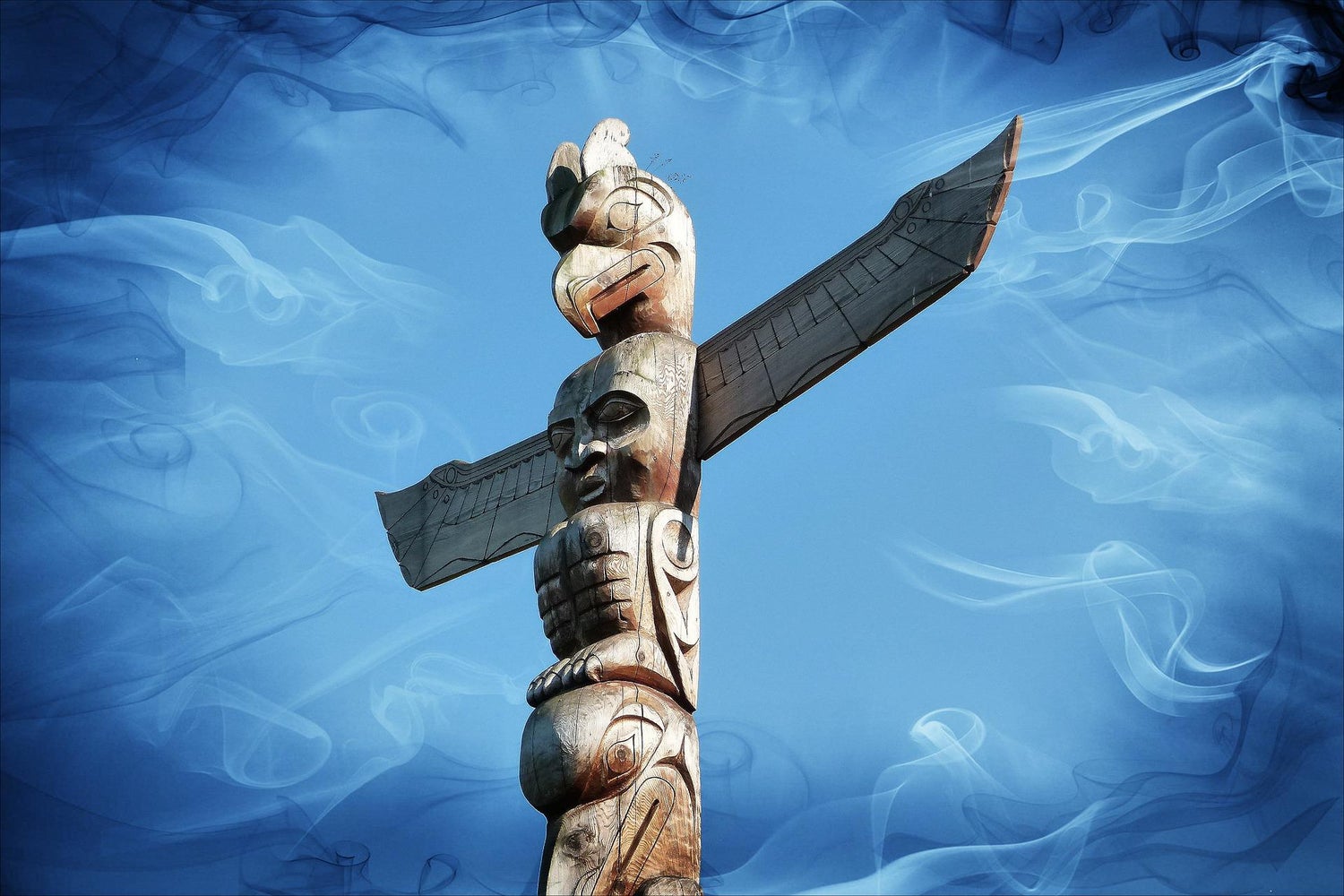 Just focusing on Western and Native American cultures, one can easily see how deep the research can become.

If the scope were expanded, even more legends exist within African, Asian, Australian, and Oceania cultures.

This research heavily influenced the world-building and character development in the Draoithe Saga by Urban Fantasy author Ophelia Kee. 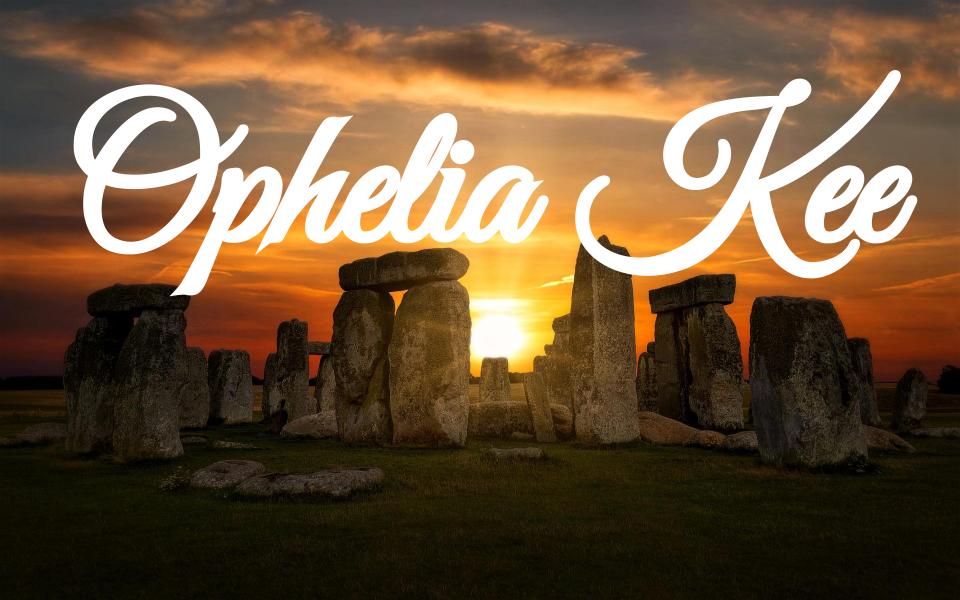 Steamy hot, wickedly delicious steamy paranormal romance and urban fantasy stories are set in a dream to live for.

Draoithe is a place where myths, legends, and fairytales walk unmolested among the strange and wonderful, where the balance is often found in a lifemate, and where the magic from the past lives again! 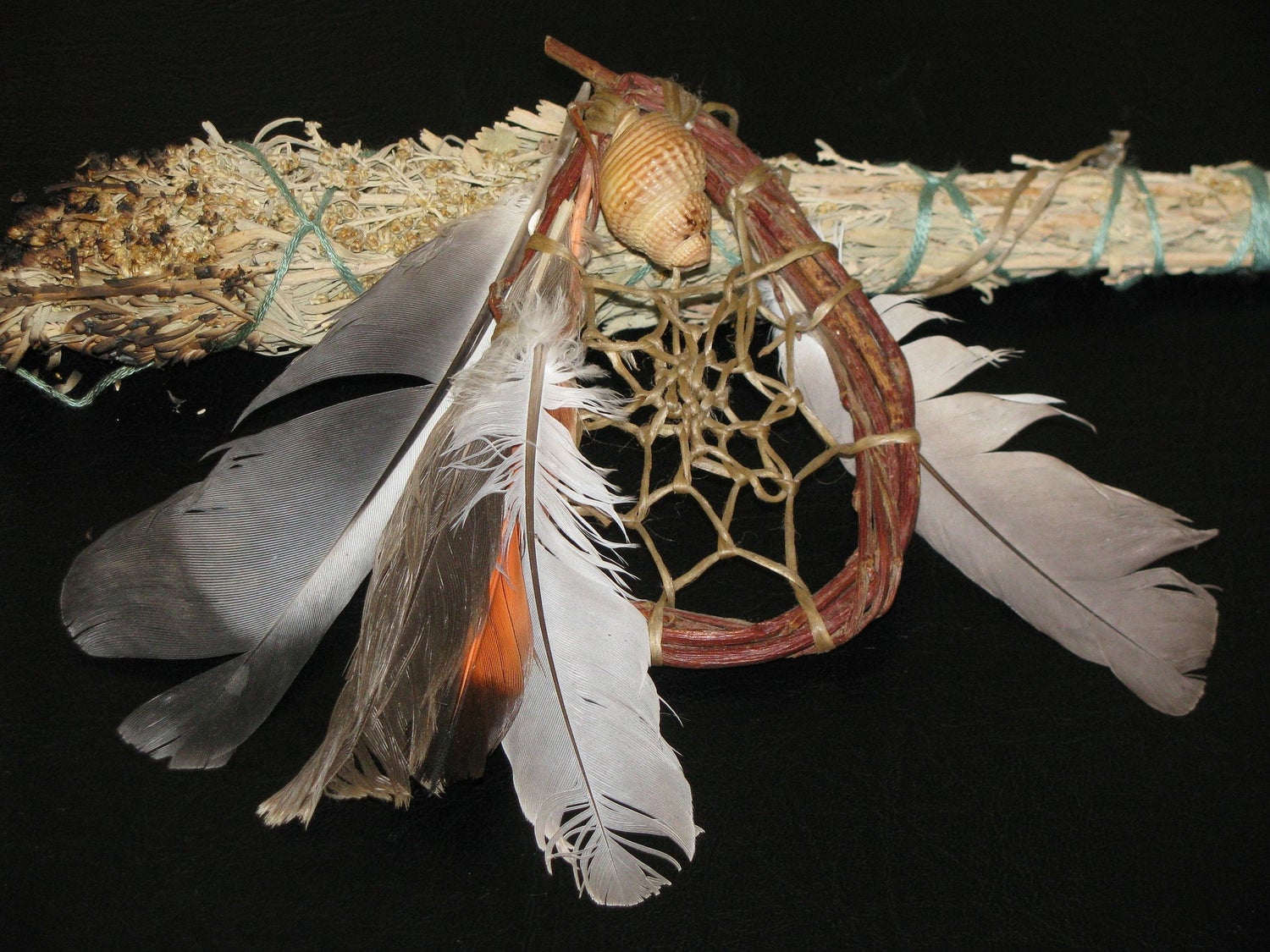 Welcome to the dream…